I grew up at the end or after the counter culture movement and while the youth of that time were a catalyst for social change, I don’t think there’s been a time in our history where the youth of today has had such an influence on our culture, politics and business.

The Internet has contracted the world, allowing worldwide communication and collaboration that wasn’t available just a short few years ago. Blogs are overtaking the print media, politicians are reaching prominence through the Internet – The Obama Youtube effect – and companies started in a college dorm – Microsoft, Apple, Google and Facebook are changing the way we do business, all driven by today’s youth.

I photographed Drew’s senior portrait a couple of weeks ago. He’s a fascinating young guy with a wide variety of interests from ceramic art to Parkour. 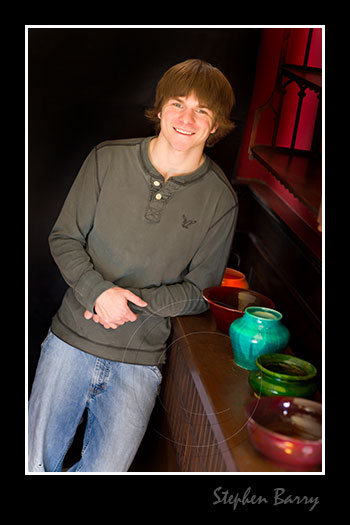 We started with some photos for grandma around the house and then went off to the playground to shoot what totally freaked me out, Drew’s interest in an extreme sport or martial art, something which is difficult to categorize. 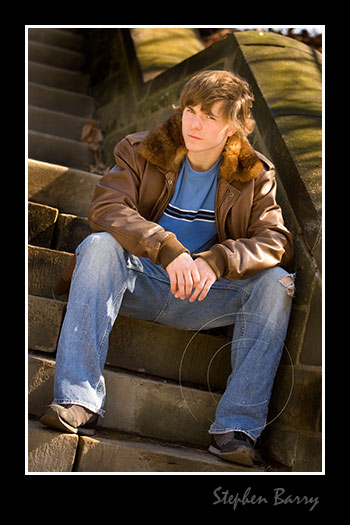 I’ve seen Parkour in movies, like the latest Bruce – we go to the same barber – Willis’s movie, but I didn’t have a name for it… it’s moving from one point to another as efficiently and quickly as possible, using the abilities of the human body. 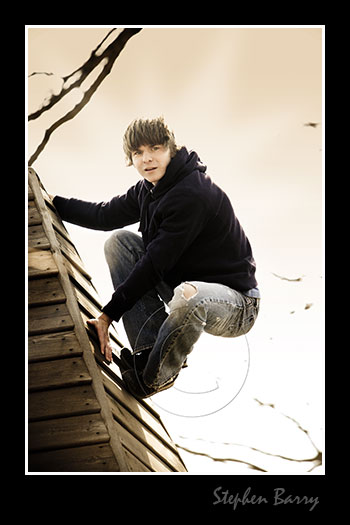 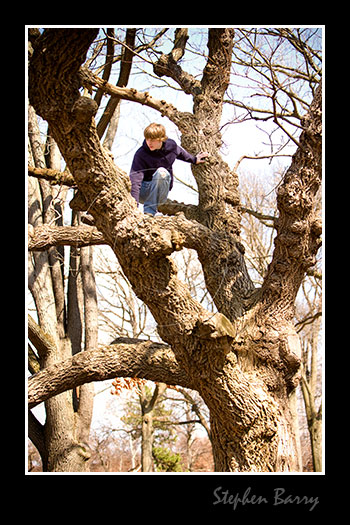 This is an extremely hazardous activity requiring a high level of training and commitment. In other words, don’t try this at home. 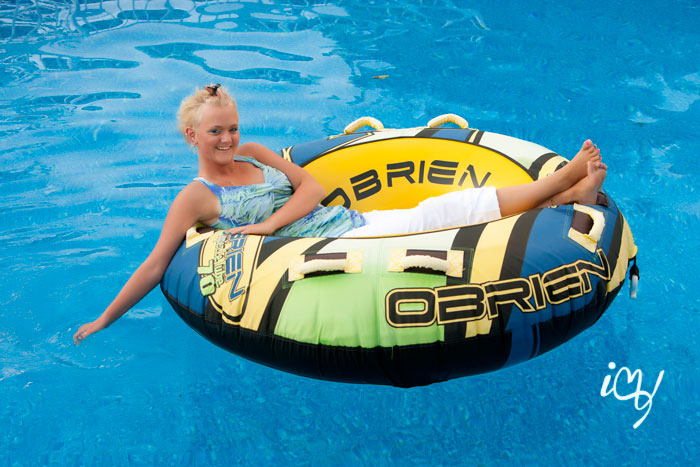 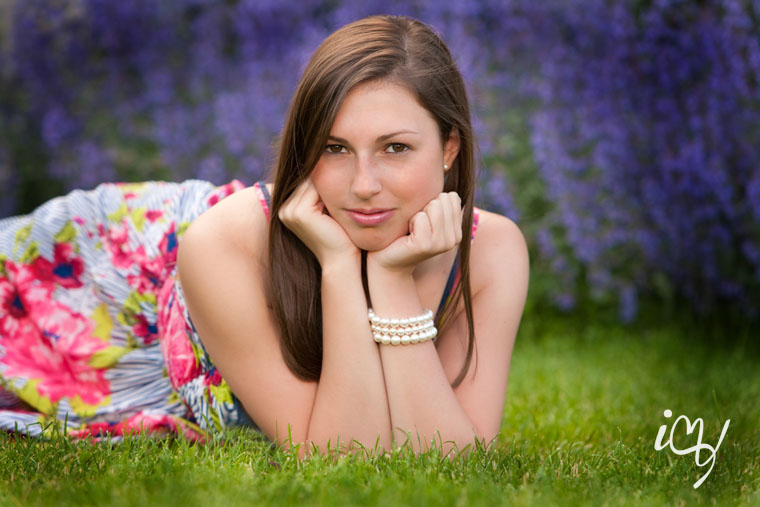