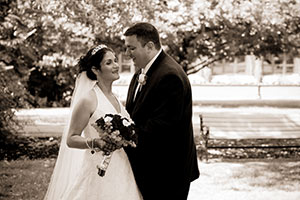 Manisha and Bernie were married in a Catholic ceremony at Duquesne Chapel followed by a Hindu ceremony and reception at The Omni William Penn Hotel.

Barb and I come from very different backgrounds – Jewish and Catholic. Merging two very different cultures on and after wedding day is always a big decision. I think it’s really cool when couples bring elements of both backgrounds into their wedding day festivities, although it involved many hours of preparation and 3 outfit changes on Manisha’s part.

Hindu ceremonies are fascinating, typically 4 days of festivities. The mandup that was created in the ballroom was absolutely beautiful. Starting with Aaarti, Manisha’s mother welcomes Bernie by placing a tilak on his forehead. Continuing with blessings by parents and elders, Manisha and Bernie walk around the ceremonial fire in 7 steps, each with significant meaning such as the provisions for health and energy, food and happiness.

Kerry Kennedy of Pittsburgh, their reception arrangements were the talk of the local florist’s community. Malcom’s House of Flowers in Indiana, PA did the beautiful ceremony presentations. DJ Layda from New Jersey provided the music at the reception with lots of upbeat Indian pop. It was really a storybook wedding. 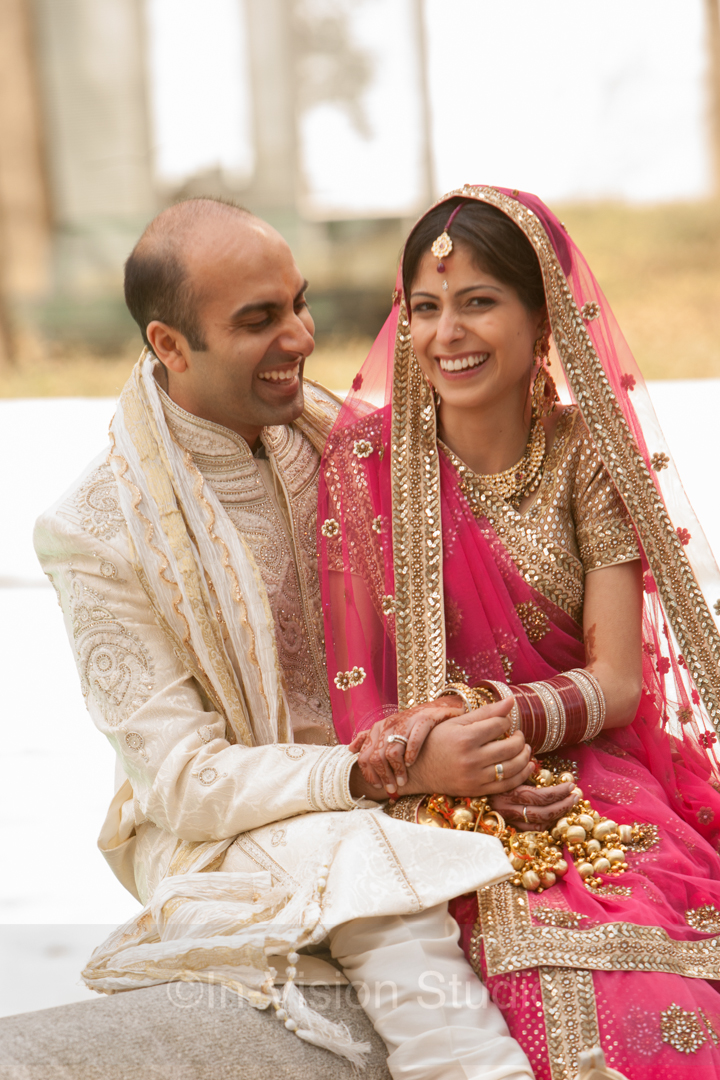 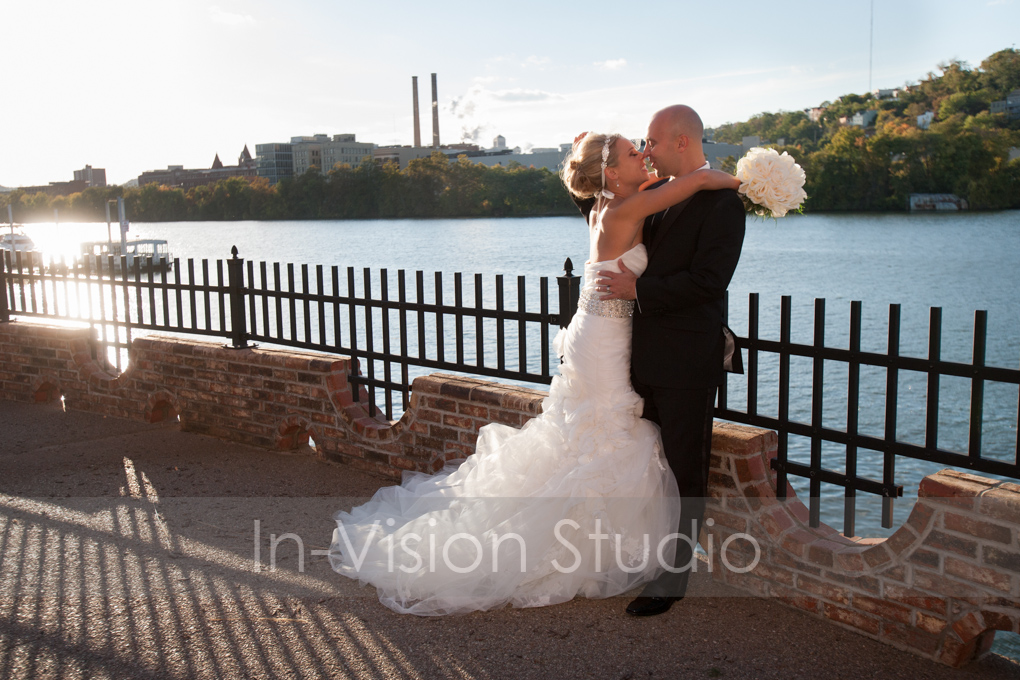 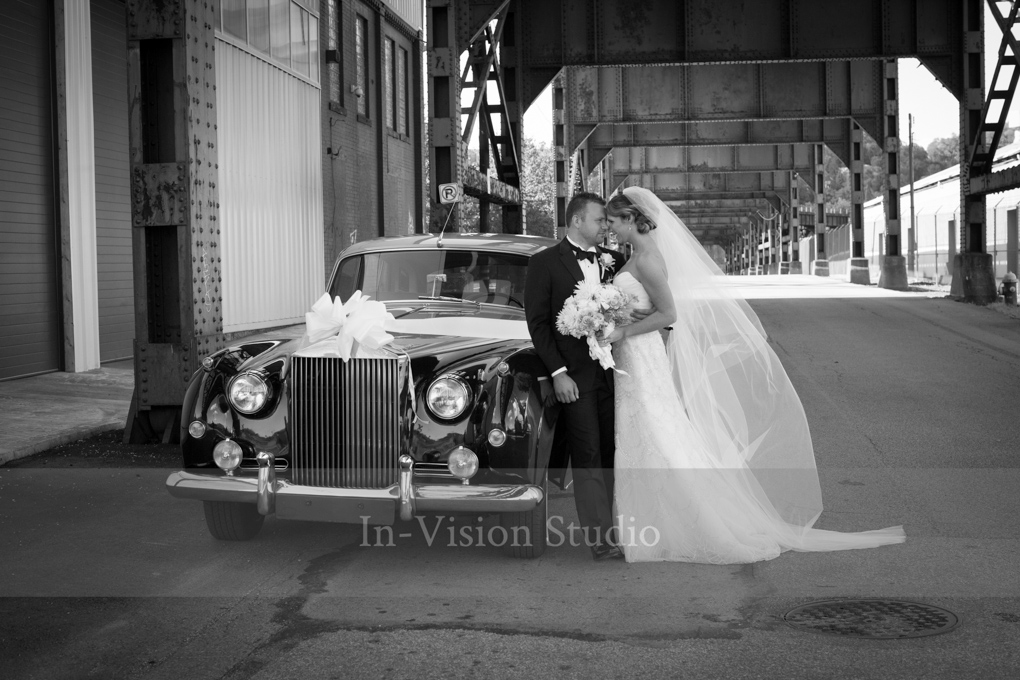